Woodcrest Kennel LLC has been a continuous member of the Airedale Terrier Club of America (ATCA) since 1995.

The ATCA is the parent club of the Airedale Terrier breed in the USA. It was founded in 1900 with the objective to promote quality breeding of Airedale Terriers and advance the interests of the breed as a whole. The club promotes the Airedale through competitive events such as conformation, obedience, agility, and field work as well as providing educational oportunities to members.

The ATCA hosts the Airedale Terrier National Specialty at Montgormery County Kennel Club Dog Show the first weekend of October each year. At this show Airedales from around the country and around the world gather together to demonstrate the versatility of the breed in an extensive array of competitive events. The ATCA also hosts floating specialties each year in a different location around the country.

We are also a member of the Airedale Terrier Club of New England (ATCNE) which is a regional club in our area. The club was founded in 1906 and is the oldest regional Airedale club in the country. The ATCNE holds two supported entry shows per year. The summer show coincides with the Ladies Dog Club show held in Wrentham, MA during early June. The winter show is at Bayside Expo Center during early December. 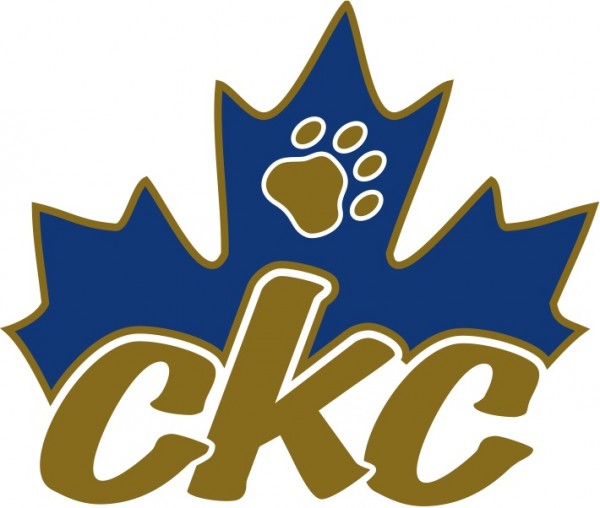 We are also a member of the Canadian Kennel Club. The Canadian Kennel Club (CKC) is the primary registry body for purebred dogs in Canada and currently recognizes 175 breeds. As a non-profit organization, the CKC is dedicated to encouraging, guiding, and advancing the interests of purebred dogs and their responsible owners and breeders in Canada and promoting the knowledge and understanding of the benefits which dogs can bring to Canadian society.